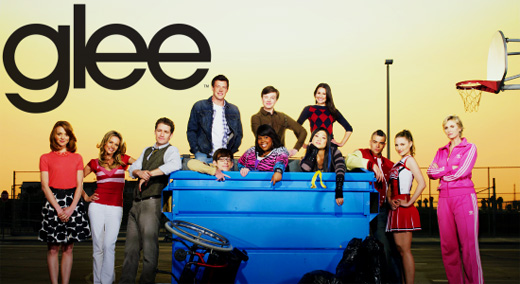 Determined to put together a successful high school Glee Club, Spanish teacher Will Schuester fights against all the odds, which include a nasty cheerleading coach, childish football players and a lack of support from the principal, to gather a special group of students who have the ability to compete on a national level.

After putting together a group of students varying from a popular high school quarterback to the biggest geek in school, Will finds little support from those around him (including his wife), but his desire for helping these students realize their true star potential greatly outweighs the obstacles.